Bitcoin prices again strengthened. when this article was made Bitcoin prices have jumped to reach a figure of about USD 61 million. Throughout the week, Bitcoin's price movement has been positive, although the price trend is slowly but continuing.

Although the largest Bitcoin trade volume comes from Asia, as in Japan, but Bitcoin growth is also continuing in the Eurasian region, as in Russia. Reported from news.bitcoin.com, the number of ATM Bitcoin increased in Russia. Ten of them were recently installed by BBFpro, a local startup, in five districts of Novosibirsk, the third most populous city in Russia, and five others stationed in Kalininsky, Zheleznodorozhny, Oktyabrsky, Leninsky, and Kirovsky.

All ten devices are such that every town has the opportunity to quickly and easily reach the bitcoin selling point, "said BBFpro director Anton Friedel.

In the near future, Friedel also said that he plans to expand the network of cryptocurrency ATMs in Novosibirsk and also to neighboring areas.

In addition, Investcoin24 last week also announced plans to install one hundred crypto ATMs at hotels in Moscow and airport terminals between the end of the month and the end of this year. Pavel Panova said it was negotiating with airport owners to be able to install several units of Bitcoin ATM machines in their departures and arrivals. The machines can be programmed to sell cryptocurrencies, and initial Initial Coin Offering (ICO) tokens.

The restaurant in Moscow, Valenok, which began receiving Bitcoin payments in June also said they have plans to install a Bitcoin ATM if there is demand from customers.

The SegWit2x proposal was created in May 2017 aimed at making SegWit happen by lowering the activation threshold from 95% to 80%. Segwit2x will increase blockade size from 1 mb to 2 mb, which will be effective about 3 months after SegWit2x runs effectively. SegWit2x covers all the changes together with 2Mb hardfork. Unlike the previous Segwit that most Bitcoin code developers support it, SegWit2x is only developed by a small group of developers.

- Implemented Segregated Witness (SegWit) long optimization code, which changes how some data is stored on the network.
- Set a timeline to increase the size of the network block to 2MB,, triggered about three months after SegWit activation.

Quoted from cointelegraph.com, developers first introduced SegWit2x in 2015, which has become one of the most controversial scaling proposals. Many companies and network miners Bitcoin praised the proposal, viewing it as a pragmatic solution to network problems in transaction capacity. However, there are still people who scoff at him as a misconception of the nature of cryptographic development and the design he wants.

Major companies currently supporting SegWit2x include Abra, Bitfury, Blockchain, BTCC, OpenBazaar, Purse, and Xapo have openly supported development and testing. However, it is still unknown to the public who does what.

Segwit2x-related uncertainty is predicted as a factor that is holding back Bitcoin's price increase. Less enthusiastic support led some companies out of Segwit2x planning and consortium plans led by Digital Currency Group to do hard fork in November 2017.

« Hard Fork Event Bitcoin Core VS Bitcoin Unlimited: What is it?
MASTERCARD NOW HAVE BEEN SUPPORTED BLOCKCHAIN TECHNOLOGY » 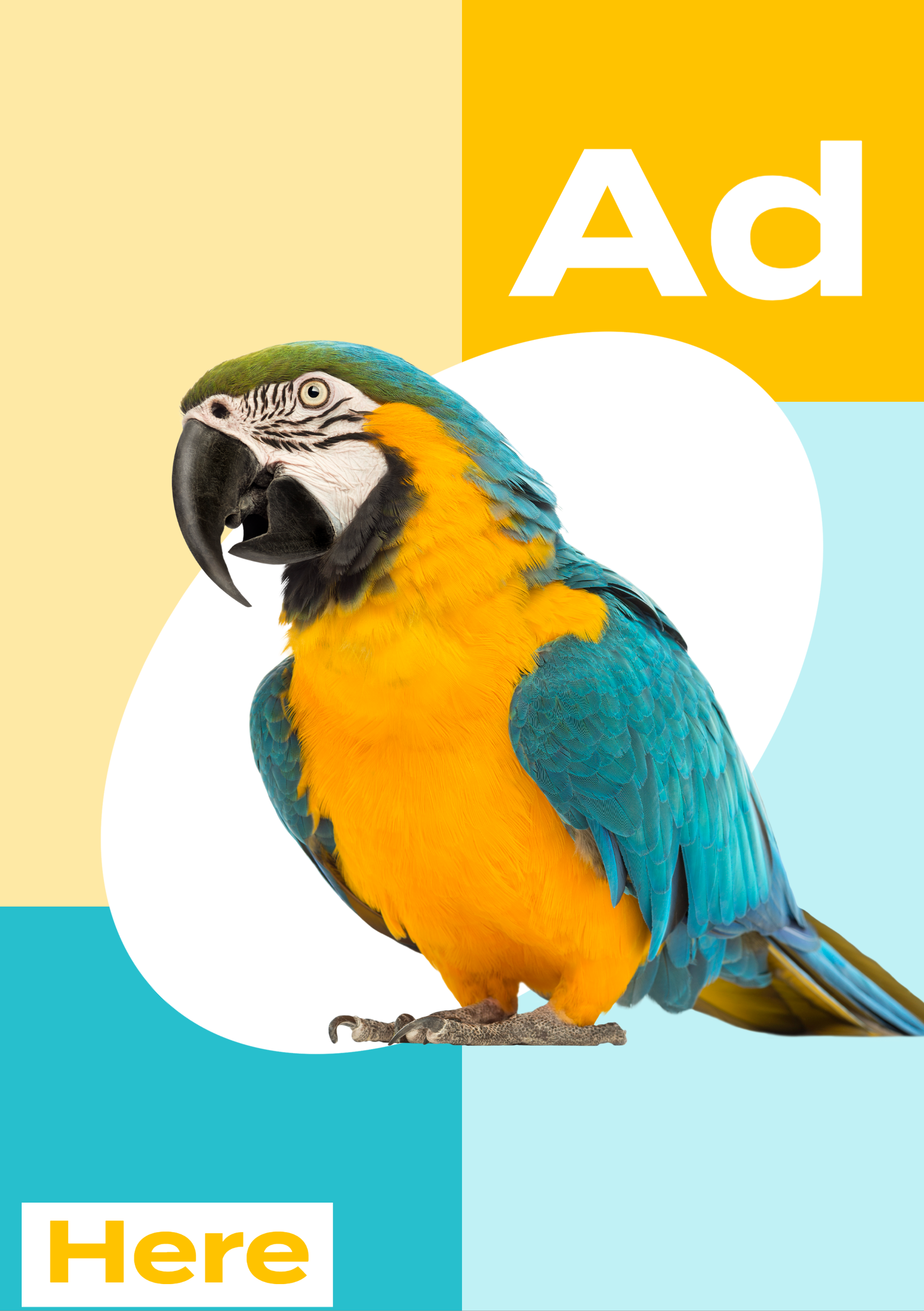